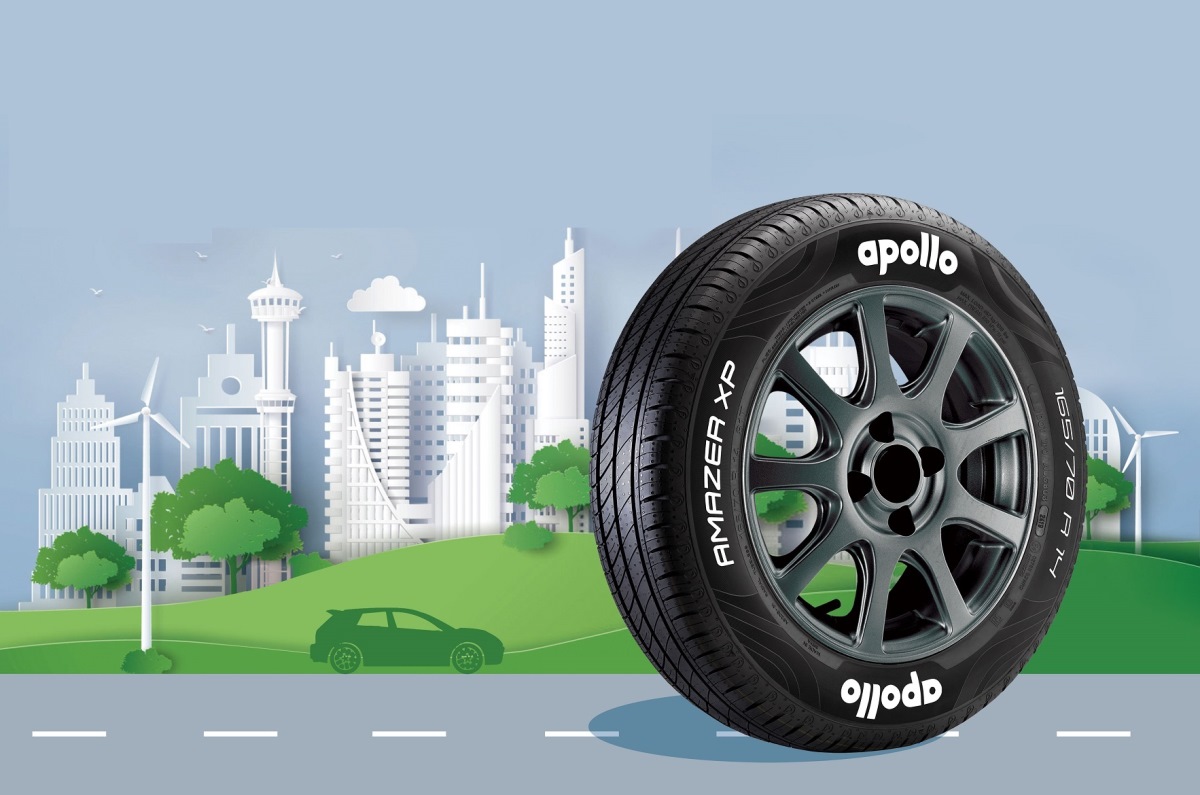 Apollo has launched a new range of tyres for the Indian market. Called the Amazer XP, the low rolling resistance tyres are targeted at the entry-level passenger vehicle market for now. The company has listed numerous models in the hatchback and sedan segments that can run on the Amazer XP range.

What is the Apollo Amazer XP?

The company says that the Amazer XP tyres have been developed using a compound that imparts a “best-in-class” rolling resistance and, hence, improves fuel efficiency. The specific pattern of the stripes and groove design are also claimed to reduce road noise and aid comfort.

Apollo states that Amazer XP has “gained OE (original equipment) approval” for the Tata Tigor EV, Renault Kwid, Hyundai Grand i10 and the Datsun Go and Go+. Moreover, the range of tyres can also be used by the following models:

Amazer XP tyres have only been launched in the aforementioned seven sizes, with five more set to join the range in the future. Moreover, Apollo is yet to officially state the prices of its new product.

With the Amazer XP, Apollo is targeting the mass-market segment which, as per the firm, sees sales volumes of approximately 2 lakh tyres a month. Designed with inputs from the company’s R&D centres in Chennai and Enschede, Netherlands, the new product is manufactured at Apollo’s plants in Oragadam, Tamil Nadu and Limda, Gujarat.

Apollo recently revealed its results for Q3 FY 2021 and posted a strong performance, with its profit rising 155 percent to Rs 444 crore.

In an exclusive interaction with Autocar India and Autocar Professional last year, the company had also revealed its plans of manufacturing the high-end Vredestein-branded tyres in India, after the government’s move to curtail tyre imports into the country.